The hope and the prayers of the faithful from generations the world over it being fulfilled. All who place their hope on the Prince of Peace and His Kingdom shall find rest for their souls.

The false mask of freedom has been pulled from the world’s “utopian democratic” forms of government, only to reveal an underbelly of lies, deception, tyranny and treachery by the leaders of the world.

“I have installed My King on Zion, upon My holy mountain.”

The kindreds of world face an entrenched enemy which has infiltrated and captured virtually all the government systems of the world from within. Our so called leaders and their institutions from the World Bank to the United Nations proclaim, that humans are the biggest threat to the survival of the planet, exposing their inhumanity.

The Kingdom of David is the only Hope against this threat facing humanity from a world enemy. 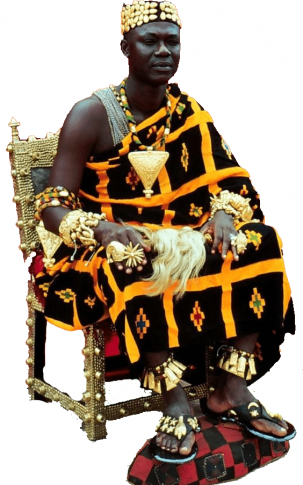 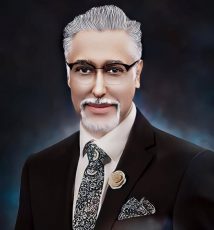 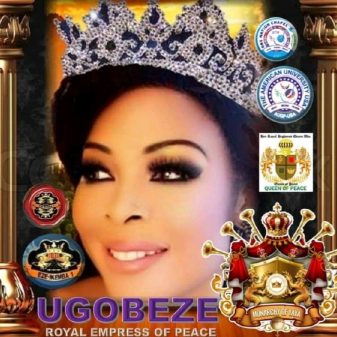 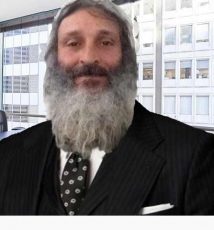 office of the overseer

Request to be recognized as a subject of the Worldwide and Everlasting  Empire of David.

Be recognized as a Noble of the Greatest Empire. Recognition as a: Lord, Knight, Baron, Count, Duke

Put on the Armor of God and stand in defense of the interests of the Worldwide Empire of David.

Then the sovereignty, dominion, and greatness of the kingdoms under all of heaven will be given to the people, the saints of the Most High. His kingdom will be an everlasting kingdom, and all rulers will serve and obey Him

I have found My servant David; with My sacred oil I have anointed him. My hand will sustain him;… …I will crush his foes before him and strike down those who hate him. My faithfulness and loving devotion will be with him, and through My Name his horn will be exalted. I will set his hand over the sea, and his right hand upon the rivers. He will call to Me, ‘You are my Father, my God, the Rock of my salvation.’ I will indeed appoint him as My firstborn, the highest of the kings of the earth. I will forever preserve My loving devotion for him, and My covenant with him will stand fast. I will establish his line forever, his throne as long as the heavens endure.

Behold, a king will reign in righteousness, and princes will rule with justice. Each will be like a shelter from the wind, a refuge from the storm, like streams of water in a dry land, like the shadow of a great rock in an arid land. Then the eyes of those who see will no longer be closed, and the ears of those who hear will listen. The mind of the rash will know and understand, and the stammering tongue will speak clearly and fluently. No longer will a fool be called noble, nor a scoundrel be respected.

Incline your ear and come to Me; listen, so that your soul may live. I will make with you an everlasting covenant— My loving devotion promised to David. Behold, I have made him a witness to the nations, a leader and commander of the peoples. Surely you will summon a nation you do not know, and nations who do not know you will run to you. For the LORD your God, the Holy One of Israel, has bestowed glory on you.” Seek the LORD while He may be found; call on Him while He is near. 7Let the wicked man forsake his own way and the unrighteous man his own thoughts; let him return to the LORD, that He may have compassion, and to our God, for He will freely pardon.