Kingdom of David is Everlasting

Yah has established His kingdom on Earth and has declared it to be the universal Kingdom of Kingdoms over all creation.

2 Chronicles 13: “And now you think you can resist the kingdom of the LORD, which is in the hands of David’s descendants.”

“His seed shall endure for ever, and his throne as the sun before me” 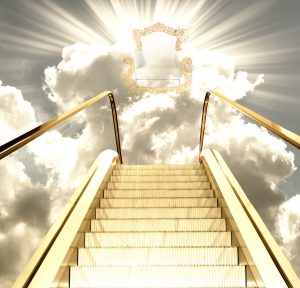 The words of the Psalmist in Psalm 89 are emphatically clear that there will be no end to the throne of David fulfilling His promise from ages past to exalt man, as G-d and give him dominion over all creation. This dominion and authority also included the angelic beings and is one of the reasons Satan cited for his rebellion.

Psalm 89: My covenant will I not break, nor alter the thing that is gone out of my lips.
Once have I sworn by my holiness that I will not lie unto David.
His seed shall endure for ever, and his throne as the sun before me.
It shall be established for ever as the moon, and as a faithful witness in heaven. Selah.

Isaiah 9 “He will reign on David’s throne and over his kingdom, to establish and sustain it with justice and righteousness from that time on and forever.”

“Your (King David’s) house and your kingdom (Kingdom of David) will endure forever before me; your throne will be established forever.